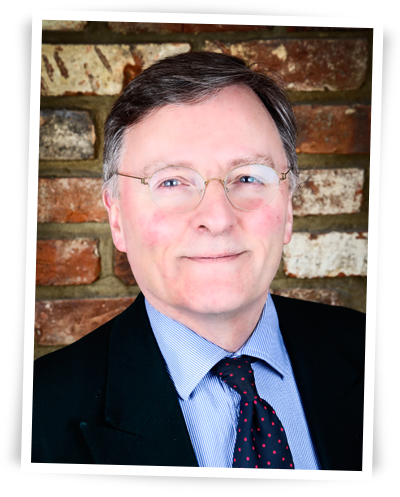 Richard read Literae Humaniores (Ancient languages and history and ancient and modern philosophy) at Oriel College Oxford 1976-80. He worked in industry and Venture Capital between 1980 and 1987 before qualifying as a solicitor between 1987-91. Richard specialised in Company law at Brachers in Kent, and then took an in-house appointment in the NHS between 1993-97. He established Longs Solicitors with Tina Long in 1997 in Kent, working for clients in Company, Commercial and Employment Law. Longs Solicitors merged with Richard Wilson in 2011 to form Richard Wilson Long.

Richard specialises in the sale of dental practices, and is on the British Dental Association panel of approved solicitors.

In his spare time, Richard is a Serving Reserve Army Officer and a Kent County Councillor.

©2003 to 2019 Richard Wilson Long Solicitors in Goring, Pangbourne & Tunbridge Wells.
Letterpress Design Ltd and Support Star Ltd
This website uses cookies to improve your experience. We'll assume you're ok with this, but you can opt-out if you wish.Accept Read More
Privacy & Cookies Policy