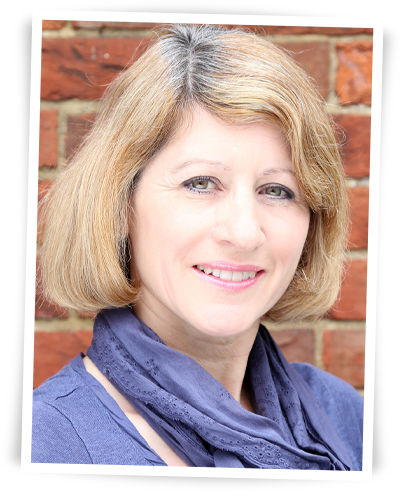 Tina read Law and Psychology at Northampton and worked abroad before qualifying as a solicitor in 1989-1990. Tina joined Lamberts as a property solicitor in 1993-1994, and worked in-house at the NHS in1995-1997. Tina established Longs Solicitors in Kent with her husband Richard Long in 1997, working for clients in Company, Commercial and Employment Law. Longs merged with Richard Wilson in 2011 to form Richard Wilson Long.

In her spare time Tina enjoys music and dog walking.

©2003 to 2019 Richard Wilson Long Solicitors in Goring, Pangbourne & Tunbridge Wells.
Letterpress Design Ltd and Support Star Ltd
This website uses cookies to improve your experience. We'll assume you're ok with this, but you can opt-out if you wish.Accept Read More
Privacy & Cookies Policy